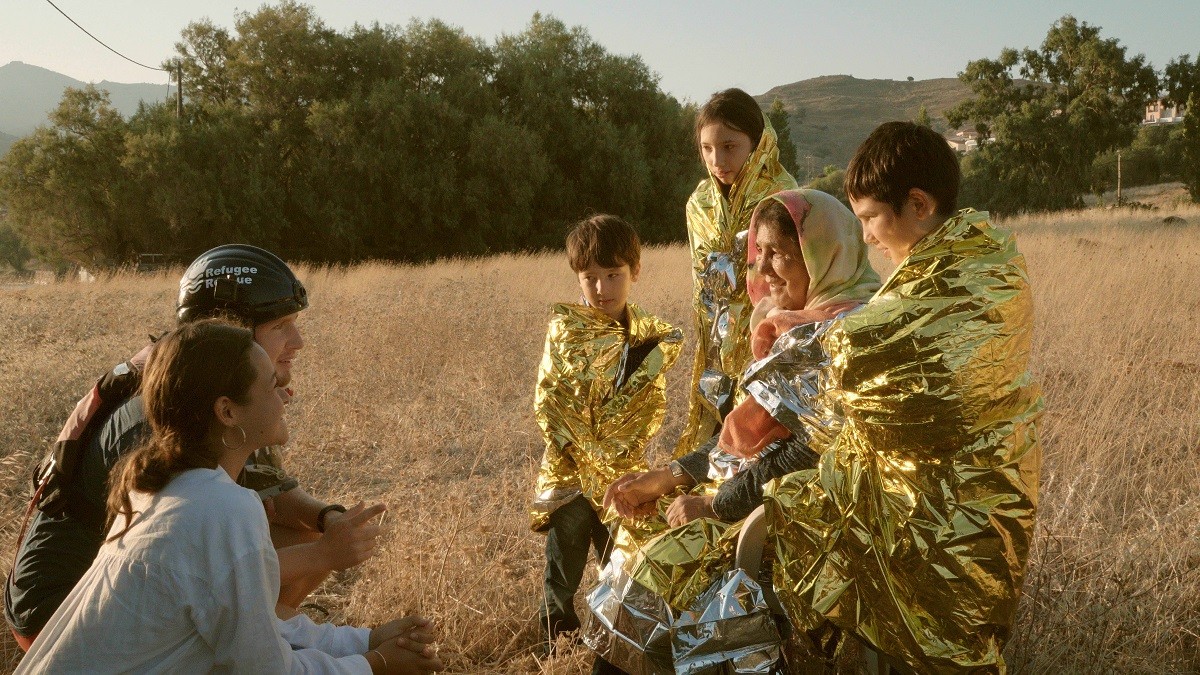 Hopeful and inspirational documentary about environmental activist Melati, who goes on a road trip, meeting young people who work for a better future.

Melati Wijsen’s activism began at a very young age, campaigning to ban plastic bags from Bali. Now she wants to connect with people from all over the world who have the same kind of passion. She visits six activists who, all in their unique way, confront major challenges.

Like Memory from Malawi, fighting against child marriages and sexual violence. Mohamed, a young Syrian refugee, who built a school in a Lebanese refugee camp. Rene, bringing news from the the Rio favela’s that the mainstream media won’t report. Rapping activist Xiuhtezcatl from the US, who goes up against fossil fuel companies. Mary, rescuing migrants on the Mediterranean Sea. And Winnie, a Ugandan female farmer, helping refugees to survive through permaculture. It’s a portrait of a powerful and impassioned generation focused on repairing the world before it’s too late.