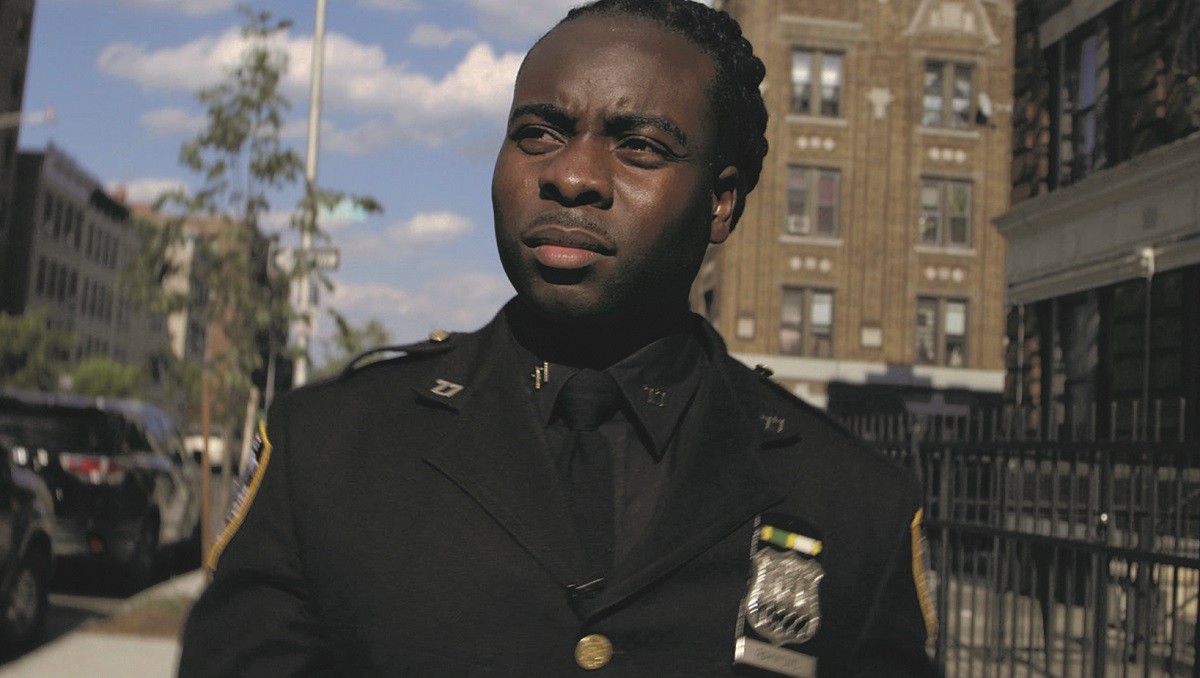 Film in the ‘Movies that Matter on Tour’ series, followed by a discussion, organized by Amnesty International Wageningen.

Amidst a landmark class action lawsuit over illegal policing quotas, Crime + Punishment chronicles the real lives and struggles of a group of black and Latino whistleblower cops and the young minorities they are pressured to arrest and summons in New York City.

A highly intimate and cinematic experience with unprecedented access, the documentary examines the United States’ most powerful police department through the brave efforts of a group of active duty officers and one unforgettable private investigator. They risk their careers and safety to bring light to harmful policing practices which have plagued the precincts and streets of New York City for decades.

Movies that Matter, an initiative of Amnesty International, believes that the film camera is a powerful weapon against social indifference. Film has an unprecedented ability to open people’s eyes. As a spin-off from the annual festival, Movies that Matter tours seventeen cities. This monthly programme combines thought-provoking films about human rights issues and discussion with inspiring guests.