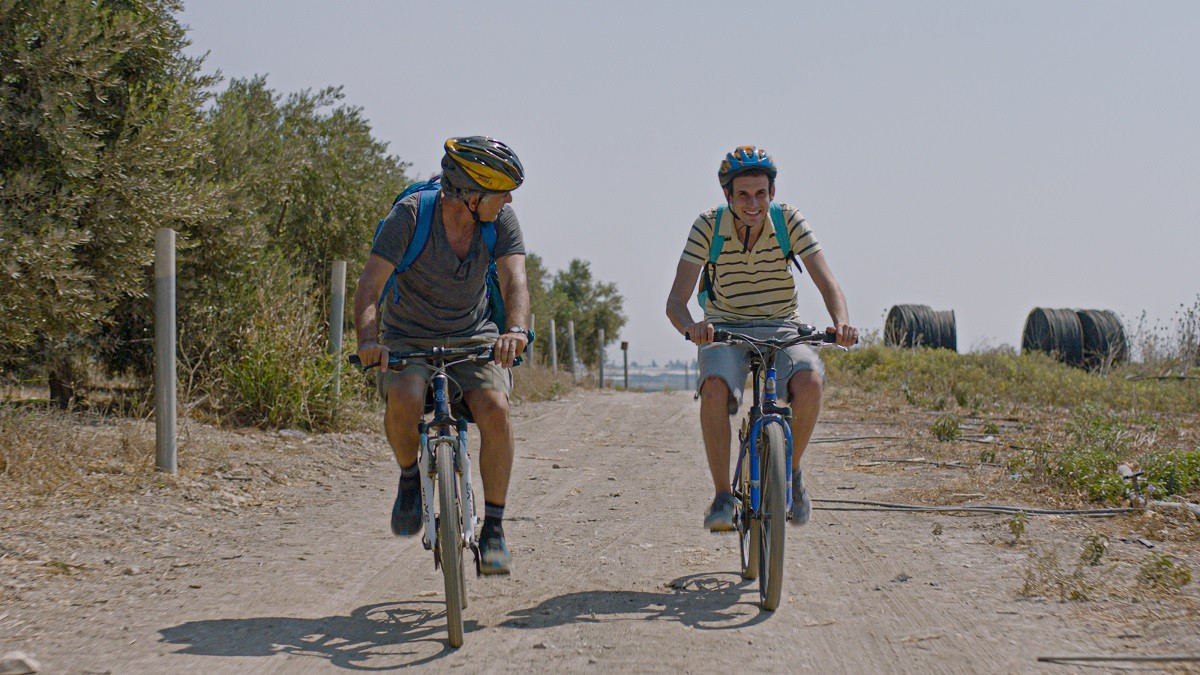 Aharon takes care of his autistic son Uri. When Uri has to move to an institution, father and son run away. But where are they going? And what do they hope to find? Emotional, carefully told story about the dilemma’s of being a parent to a child with a disorder.

Uri is autistic and lives with his single father Aharon. They have a unique understanding, and Aharon patiently loves his son with all his heart. But Uri is an adult now, and his mother thinks it’s time for him to move to a specialized home. Uri doesn’t want to. And Aharon doesn’t want to either. While they’re on their way to the institution, Aharon decides to run away. Father and son hit the road, taking a cross-country trip through Israel, meeting old friends and strangers.

Here we are is a beautiful story about the struggle of a devoted father, and the difficulties of making the right choices when caring for someone with a mental disorder. Directed by Nir Bergman (co-creator of In Therapy) and with incredible acting by Shai Avivi as Aharon and especially Noam Imber as Uri.

Movies That Matter On Tour brings the festival’s favourites of Movies That Matter to the film theaters across the Netherlands, including us. Every month you can watch engaging films, which are also accompanied by an introduction or discussion as soon as the Corona crisis is history.