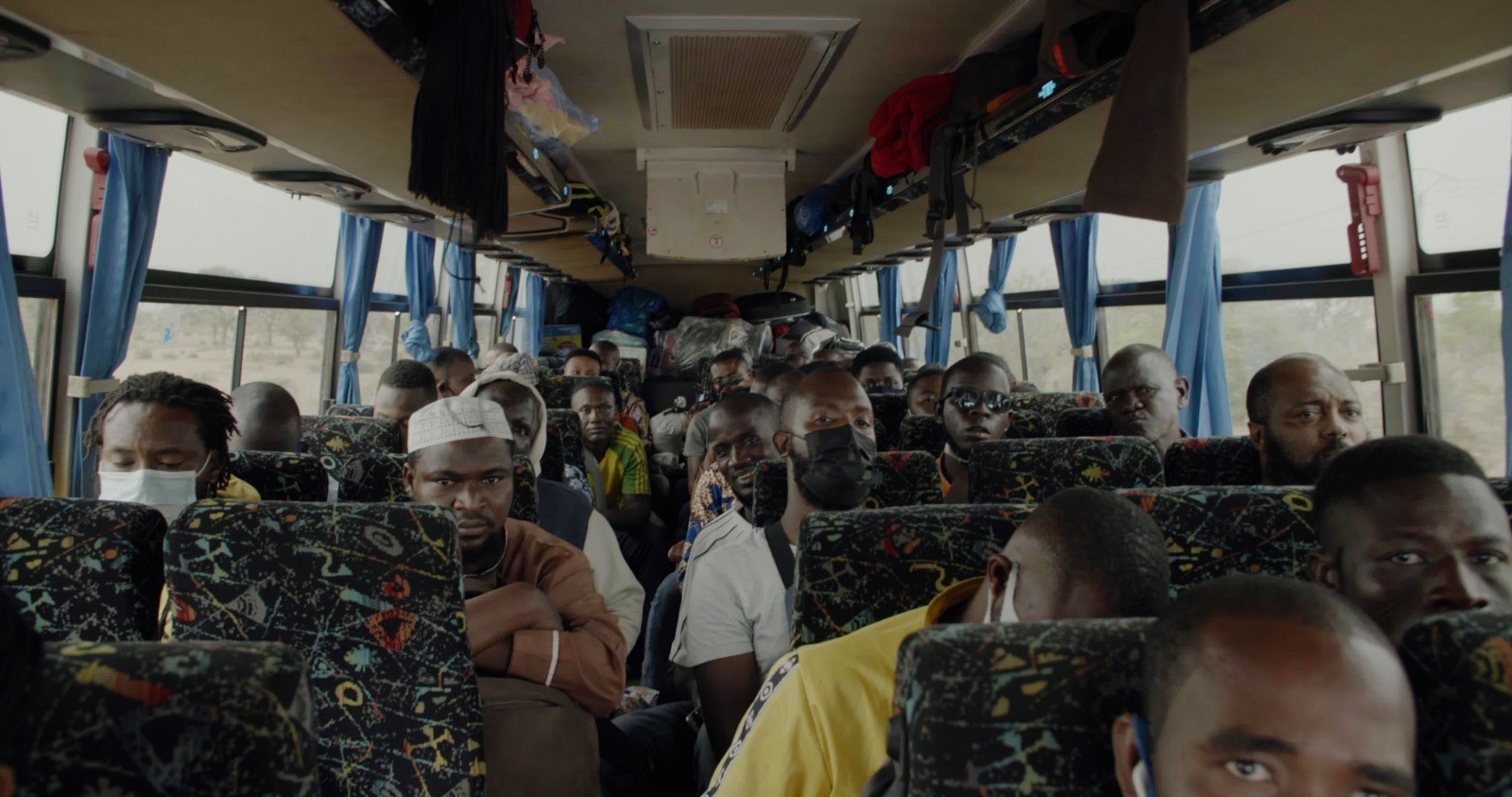 A hybrid collective film about life in the aftermath of the February 2021 military coup in Myanmar. Short films by ten young anonymous filmmakers, combined with footage by brave citizen journalists filming on the Myanmar streets. Courageous and very impressive.

In February 2021, a military coup destroyed ten years of fragile democratic transition in Myanmar. In Myanmar Diaries we witness this brutal takeover and its aftermath in an urgent hybrid masterpiece made by the ‘Myanmar Film Collective’: ten directors and scores of citizen journalists, who all remain anonymous to protect their safety.

We see footage of demonstrations and military action in the streets. A woman confronting the riot police, declaring: ‘I fight against dictators!’ A fictional scene of a young woman unsure whether to tell her boyfriend, who is preparing to flee into the jungle, that she’s pregnant. A man livestreaming a raid on his house. Another man saying a serene prayer for a fallen loved one. A woman in quarantine with her teddy bear, reflecting on life before the coup, when she could dream of freedom. And much, much more. Alternately poetic, journalistic, raw and refined, desperate and hopeful, violent and impressionistic. A must-see.

Movies That Matter On Tour brings the festival’s favourites of Movies That Matter to the film theaters across the Netherlands, including us. Every month you can watch engaging films, which are also accompanied by an introduction or discussion.