The Dilemma of Desire 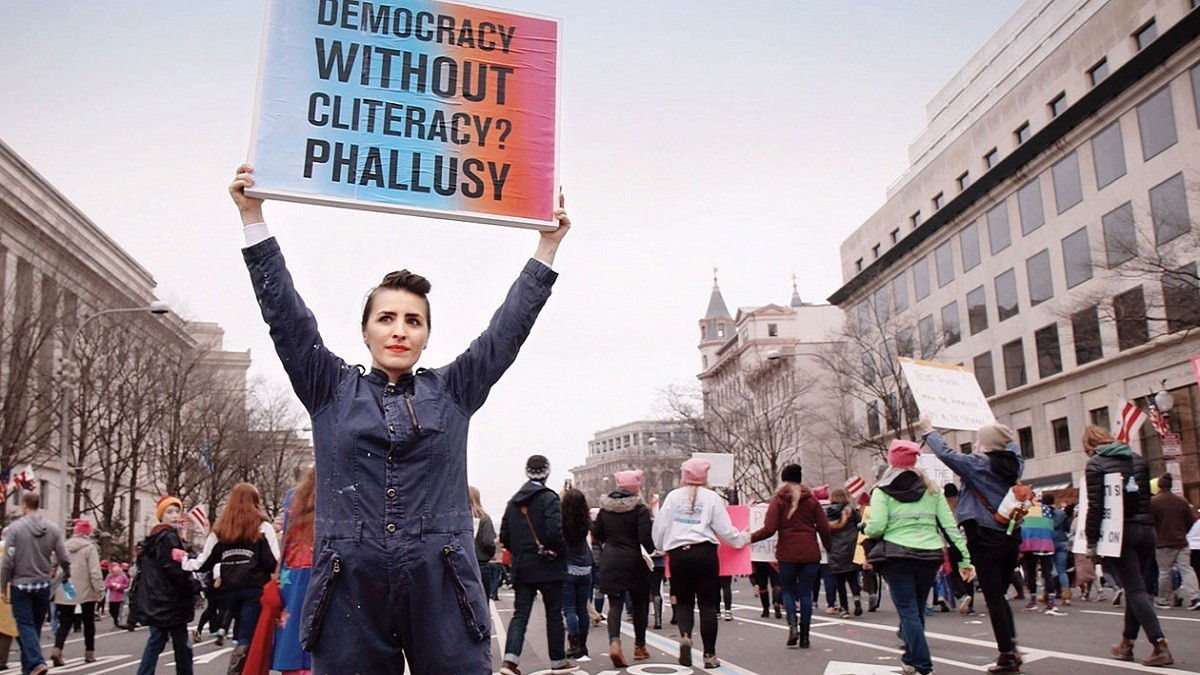 The clitoris is the only body part meant purely for pleasure. Still, despite its singular function, many people have no idea how it works or what it looks like. The Dilemma of Desire changes that once and for all. A warm and fascinating plea for sexual freedom and awareness.

Hardly anybody – male or female – knows what a clitoris looks like. Most people recognize its tip, but not the organ underneath. And in medical text books, where the penis is dealt with in great detail, the clitoris is often ignored. Or, as neuroscientist Stacey Dutton says: ‘The clitoris is really an afterthought.’

That omission is why Dutton has committed herself to studying the clitoris. She is one of the women taking us on a fascinating and provocative journey in The Dilemma of Desire. We meet conceptual artist Sophia Wallace, whose Cliteracy Project challenges broadly believed myths about female sexuality. Designer Ti Chang, who thinks of alternatives to the conventional vibrator. Jasmine, who was raised to repress her sexuality and later found out she’s an exhibitionist. Becca, who has never had an orgasm. And many, many more. Together they show the complexity of female sexual pleasure. And most of all: the importance of joyful sexuality.

Movies That Matter On Tour brings the festival’s favourites of Movies That Matter to the film theaters across the Netherlands, including us. Every month you can watch engaging films, which are also accompanied by an introduction or discussion.