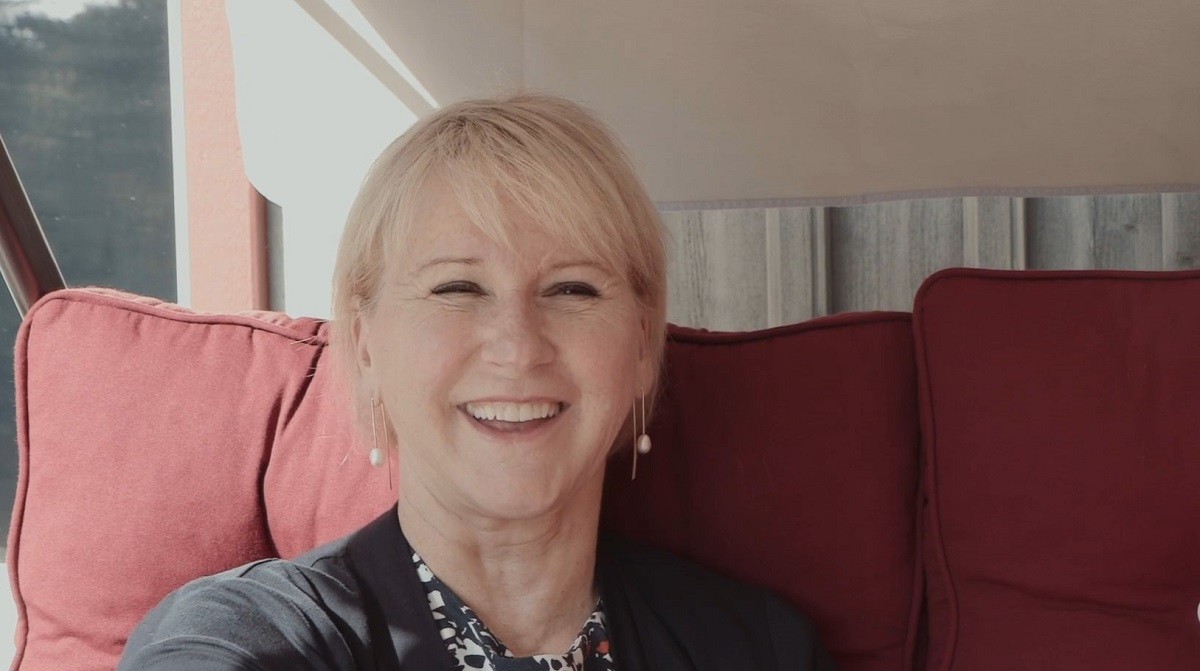 Film in the ‘Movies that Matter on Tour’ series, followed by a discussion, organised by Amnesty International Wageningen.

In a world still predominantly ruled by men, Margot Wallström is trying to turn the tide by pursuing a feminist foreign policy and putting women’s rights on the agenda whenever she can. The filmmakers followed her during her first four years in office as Swedish Foreign minister. Although highly acclaimed for her political ideas, she also encountered opposition and had to cope with death threats and intimidation. Meanwhile, she was secretly involved in negotiations between the US and North Korea and endeavoured to have Sweden elected as a non-permanent member of the UN Security Council.

Movies that Matter, an initiative of Amnesty International, believes that the film camera is a powerful weapon against social indifference. Film has an unprecedented ability to open people’s eyes. As a spin-off from the annual festival, Movies that Matter tours seventeen cities. This monthly programme combines thought-provoking films about human rights issues and discussion with inspiring guests.

Attending the screening is for free for holders of a WUR-card. The screening preludes a lecture series on feminism organized by Studium Generale Wageningen (see the programme overview below). All lectures take place in Impulse (Stippeneng 2, WUR building 115, Wageningen Campus). The lectures are in English.

Movies That Matter on Tour
Amnesty

In a world that is still widely ruled by men, Margot Wallström tries to turn the tide by pursuing a ‘feminist foreign policy’ and putting women’s rights on the agenda whenever she can.

The filmmakers follow her during her four-year term as Swedish minister of Foreign Affairs, and show how this combative woman has to find her place on the global political scene. She receives high acclaim for her political ideas but also meets with opposition. Every day, she receives death threats. She antagonizes Israel by recognizing Palestine, and she criticizes Saudi Arabia. Meanwhile, she is secretly involved in negotiations between the United States and North Korea and endeavours to have Sweden elected as a non-permanent member of the UN Security Council.

Movies That Matter On Tour brings the festival’s favourites of Movies That Matter to the film theaters across the Netherlands, including us. Every month you can watch engaging films which are accompanied by an introduction or discussion.