Wisdom of the Mountains 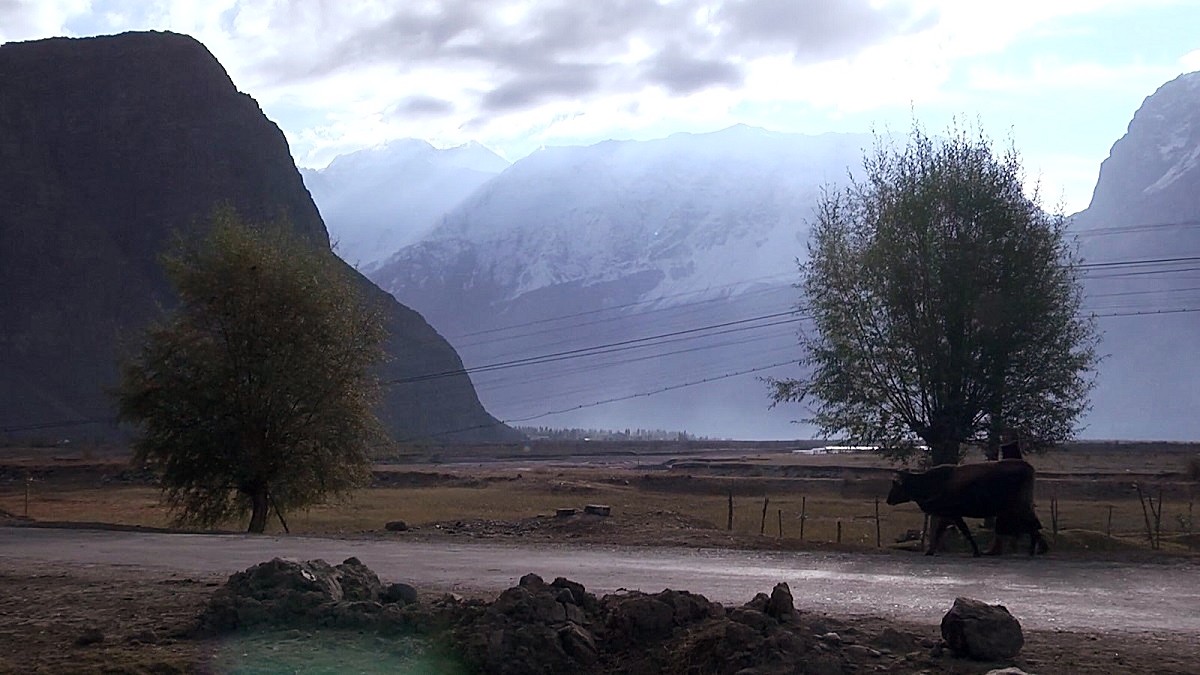 Before the new season starts, Movie W presents a special screening of Wisdom of the Moutains (part of ‘Regreening 2017’). This new documentary film follows Frederik van Oudenhoven’s five year experience with the Pamir people on the Tajikistan – Afghanistan border. These people live according to century old traditions. Yet slowly but surely the Western world enters this remote mountain area. After the screening there will be a Q & A with Frederik van Oudenhoven! 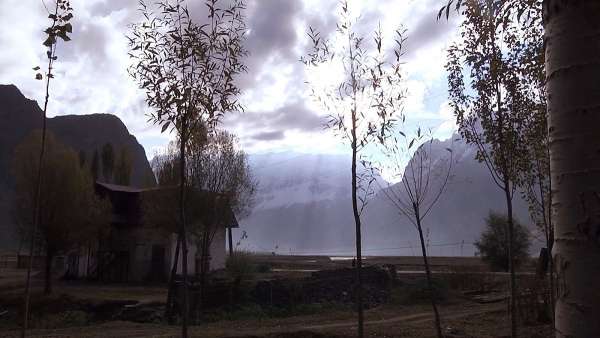 Pamir communities survive in isolated mountain regions through self sufficient ways of life based on traditional ecological knowledge. Increasingly, globalization corrodes these traditions with a ripple effect on the culture and ecology. Daan Jongbloed’s documentary film presents these processes in this forgotten corner of the world.

Originally Frederik went to the region to research fruit cultivar diversity for Biodiversity International. Soon he found that this approach did not encompass the complex interrelatedness of the culture, traditions, agriculture and cuisine. He co-authored the award-winning cookbook ‘With Our Own Hands’ which preserves traditional cultural and ecological knowledge. The books are trilingual, so they could be given back to the communities which helped give birth to the book.

During this evening, we will explore the effects of globalization, the role of food in cultural preservation and biodiversity loss. We will also discuss various approaches to ethnobiological research.