“A story full of poetry, in images, language, structure and form”
“A beautiful, sensitive portrait”

As part of One World Week Program 2017 (WUR) Movie W shows the documentary Burma Storybook. This film explores modern Myanmar through poetry. One World Week (30 March – 5 April) is a week in which WUR celebrates diversity and her international focus in education and research. Special ticket price for WUR card holders: € 5,-

Burma Storybook is a creative documentary about a country emerging from years of dictatorship, told through Burmese poetry. The film circles around the story of the country’s most famous dissident poet alive today: Maung Aung Pwint, as he waits for his long-lost son to return home. 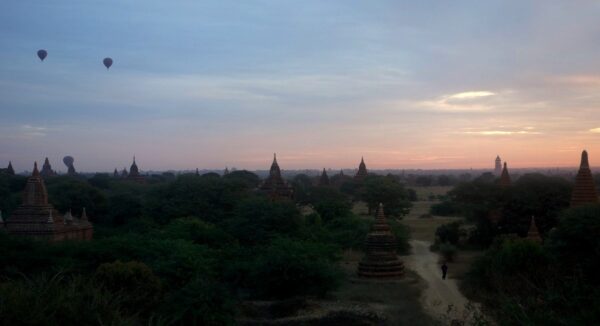 Poetry is the most popular art form in Myanmar, the poorest country in South East Asia. Most people can recite a poem by heart, many write poems of their own, and with the recent introduction of the internet, there are more online poets than bloggers. Poetry has also helped Burmese people survive the dictatorship.

Maung Aung Pwint’s story is accompanied by a chorus of poems by the most famous poets in Myanmar today. They all raise a critical voice to the country’s transformation, particularly attentive to enduring injustice. This injustice is illustrated in a series of cinema verité scenes and stories – the storybook of the film – of the country’s sudden economic and political transformation.