‘More than a film. This is opera’
‘Affleck makes a very strong impression’

The formidable Manchester by the Sea (winner Oscar) is about bereavement, loneliness, guilt and punishment. Huge themes in a story told against a background of classical music. Despite all this, there is much to laugh about in this powerful social realist drama about a man who would like nothing better than to disappear from the face of the earth, but who feels a little too much responsibility for his family to make that happen. 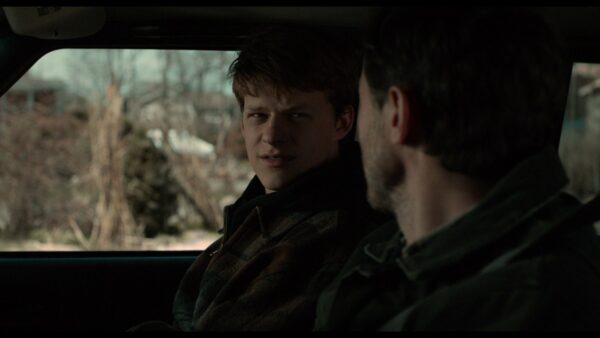 Odd-job man Lee (Casey Affleck) from a suburb of Boston is a solitary, mechanical man. He turns his back on any woman who shows an interest in him. Men who look at him get thumped. A telephone call triggers the drama: Lee’s older brother Joe (Kyle Chandler) suffers from a heart problem and things have taken a turn for the worse. Joe has registered Lee as the guardian of his teenage son. Manchester by the Sea then proceeds to dismantle our expectations by placing as much emphasis on the past as on the present. With the present day scenes and the flashbacks filmed in exactly the same crystal clear style, the whole package meshes seamlessly. The flashbacks offer a second perspective and enable the viewer to learn ever more about why Lee has become the person he is.
This year Casey Affleck won both the Oscar and the Golden Globe for Best Actor. In addition, the film won another 106 international film awards!