‘First and foremost a film about love’
‘Powerful, understated drama’

A true story that happened in the 1960s when the United States still had racist laws. In 1958 Richard Loving (Joel Edgerton) and Mildred Jeter (Ruth Negga) decide to wed in Washington D.C. As man and wife they later return to their home town in Virginia where they are arrested and given custodial sentences. Their crime: to marry. Richard is white and Mildred coloured. But the two love each other and won’t be driven apart. These events will lead ultimately to the historic court case of Loving versus the State of Virginia. 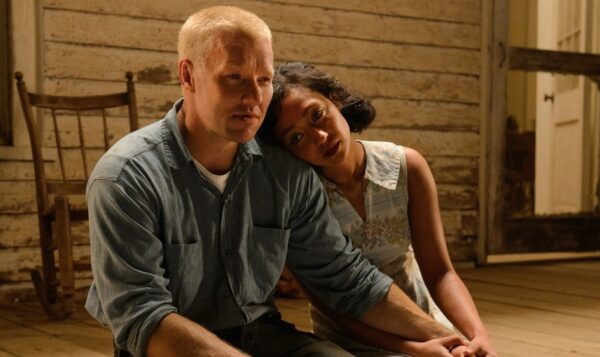 Loving is no romanticised Hollywood version of the battle Richard and Mildred had to fight to remain married. Instead, director Nichols charts how events really unfolded. He deliberately avoids placing the protracted court case at centre stage. First and foremost Loving is a film about love. The result is a marvellous plea for empathy without hammering the message home. Moreover, with Trump in power, the film is more relevant today than ever, and it gives hope.
Ruth Negga was rightly nominated for an Oscar, and Joel Edgerton is also phenomenal. Loving won 21 international film awards and received 84 nominations.