Things are not going very well for Mia. She’s just had to move to a new town where she doesn’t know anyone at her new school. She doesn’t get on with her parents. She joins in with a group of cool chicks who spend their time shoplifting, drinking, taking drugs and partying.

But there’s more up with Mia than just ‘normal’ teenage rebellion. She drinks salt water and consumes the fish in her mother’s aquarium. On the day she gets her first period, she also finds that other, more far-reaching changes are taking place in her body – changes that go much further than she would like. She tries to blot this out through drink and drugs, but there is no stopping the inevitable. 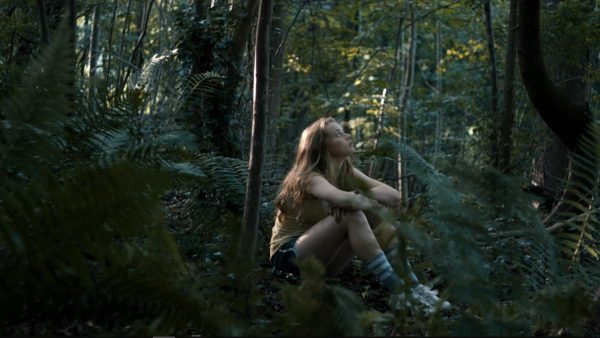