This stunning biopic about the last days of the former Velvet Underground star Nico is surprisingly authentic, with a zombie-pitch-perfect performance by Trine Dyrholm. Awarded with The Horizons Award at the Venice Film Festival and The Grand Prize of the Jury at Les Arcs European Film Festival.

The biopic Nico, 1988 follows Nico, AKA the German Päffgen, in the last two years of her life, during international performances – occasionally phenomenal, sometimes embarrassing – while she tries to build a bond with her suicidal son and openly shoots up heroin as a pick-me-up.

Susanna Nicchiarelli does not condemn her, nor does she romanticise her. In that context, actress and vocalist Trine Dyrholm (Kollektivet, Festen) is wonderful as an uncompromising Christa/Nico. She makes her hard, yet also vulnerable; occasionally regrettable, but never pitiful. She isn’t sympathetic – and yet empathy is unavoidable for this woman who goes on where others would have stopped long ago. 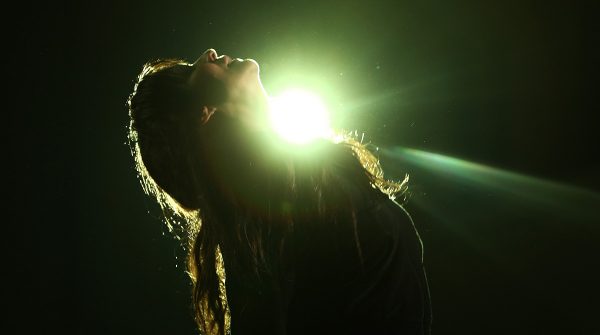