After twenty years, Nina’s marriage to Wojtek is going nowhere, partly because of their failed attempts to have children. When they meet a young woman, Magda, they decide to propose that she become a surrogate mother for their child. But things get more complicated when Nina suddenly feels attracted to Magda.

This accomplished debut paints a sensitive portrait of a strong yet confused woman trapped in her role as wife and daughter. The energetic, apparently carefree Magda breaks open her world. The camera stays close to the three protagonists, almost without the use of establishing shots, creating a sensorial, highly vibrating atmosphere. But there is one location that plays a crucial role: Natalia Bażowska’s artwork Birth Place, which represents a womb you can lie in and serves for the characters as their only shelter, where their love, freedom and identities are not bound by any conventions. 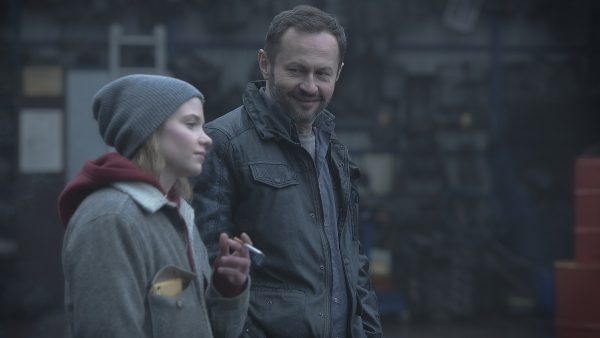